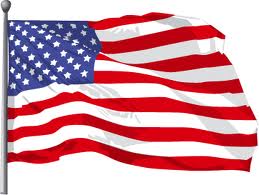 James L. Martin, 74, of Morgantown, Ky. passed away on Saturday, June 1, 2019 at the Hospice House of Southern Kentucky.  He was born in Williamsburg, Ky. on February 17, 1945 to the late Leonard Tobe Martin and Norma Jones Scheer. James was a U.S. Army Ranger, Green Beret and member of the Special Forces with the 101st Airborne Division and the 82nd Airborne Division and served in Vietnam. He was a member of North Lake Presbyterian Church in Lady Lake, Fl. and he loved to golf.   He was preceded in death by his parents and grandson Christopher House.