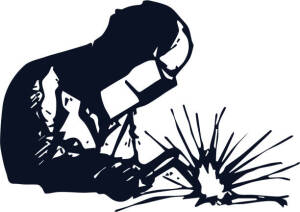 Rollie K. Berry, age 75, of Morgantown, Ky., passed away on Saturday, Oct. 16, 2021 at his residence.  He was born in Flenerville, Ky. on Nov. 29. 1945 to the late Osborn T. and Hallie Jones Berry.  Rollie was a retired heavy machine welder and an avid U of L fan.  He was involved in politics, campaigned for the Democratic party and was very knowledgeable of theology and world history.  He is preceded in death by his parents; brothers William Ralph Berry (Marcella),  Eugene Berry and sister Pauline Dockery (Carmen).

A private family service will be held at a later date.  Smith Funeral Home is in charge of arrangements.

To send flowers to the family or plant a tree in memory of Rollie K. Berry, please visit our floral store.